In the past two years, after the "three dynasties of Qing Dynasty" porcelain was sold at high prices one after another, the market began to look for a new breakthrough. Many collectors set their eyes on the porcelain of the Republic of China, which is not far away from the times, and instantly overturned the market saying that "the older the age, the greater the value". 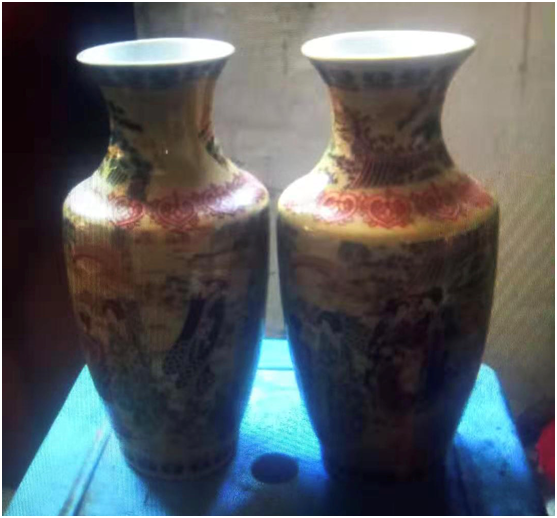 From this change, collectors became more rational, no longer in love with the "five famous kilns", chasing blue and white of the yuan and Ming Dynasties, and taking second place. They locked their collection behavior in the cultural field only a hundred years ago, avoided the hot spots and began to invest in the cold.

It is not difficult to find that the period of the Republic of China has the characteristics of the times, which means that the market collections are full of cultural connotation and set the tone of potential collection for the future.

The period of the Republic of China refers to the period from 1911 to 1949. At that time, social unrest, domestic and foreign troubles, and constant wars led to the depression and decline of China's porcelain industry. Therefore, a group of craftsmen who made official porcelain entered the folk and ignited the fire of the revival of folk porcelain. 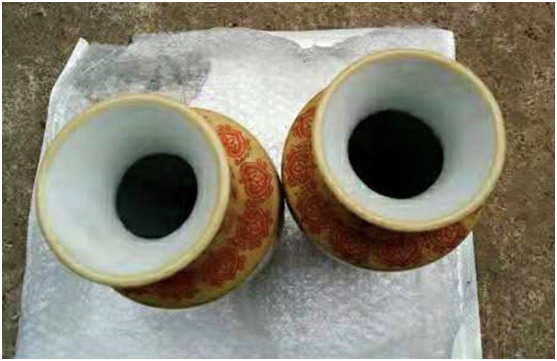 Different from the new powder colored porcelain, the light crimson colored porcelain is a model of the porcelain of the Republic of China. In the absence of dyes at that time, a group of painters represented by "eight friends of Zhushan" painted porcelain with ink, light ochre and low-temperature firing, which made the decorative patterns on porcelain similar to those of light magenta. The special historical background created this unique product of the times and left behind a number of cultural heritages.

What's more, there were Royal Porcelain in the period of the Republic of China. After Yuan Shikai became emperor in 1916, he fired a batch of Royal porcelains mainly in watercolor and pastel, which were often marked with "Ju Ren Tang" and "Hong Xian Nian system". The craftsmanship level completely reached the level of official kilns of the Qing Dynasty, which was called "a wonderful flower in the decline of porcelain industry" in the industry. 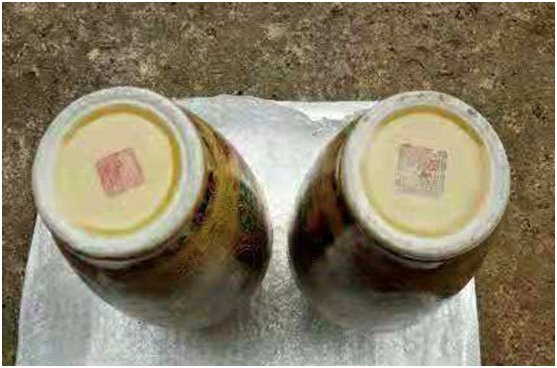 The value is at a low point, which is generally accepted by Tibetan friends. Some senior collectors recall that the cheapest thing in the earliest cultural relic store was the light magenta colored porcelain, 351 pieces, which can buy a lot. Afterwards, the light crimson porcelain began to heat up gradually, and the price of each piece rose to 1000 yuan or several thousand yuan. The price has been rising up to now, with a 20% increase every year.