China is one of the four ancient civilizations in the world. The splendid civilization created by ancient ancestors has been passed on for thousands of years. Due to its long history, many unique and precious art treasures are still unknown. Only the high auction value of antiques collection can let people see the tip of the iceberg. Every time they are born, they will attract many senior collectors and antique investors, and become the focus of the auction. 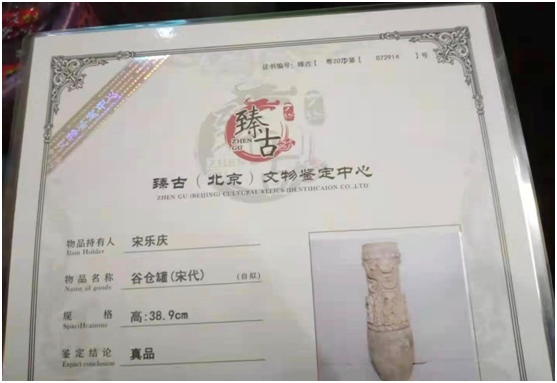 Granary can is a kind of precious art in the collection circle and even in the Chinese art market because of its long history and rare quantity. It has a very long history, also known as soul bottle, soul Pavilion and shaped like altar. It evolved from the Wulian jar in the Eastern Han Dynasty. Later, it was popular in the Three Kingdoms period and the Jin Yue period. Now it is mostly found in large tombs in Zhejiang and southern Jiangsu, with the most exquisite in the Three Kingdoms period. The production of granary pot represents the prosperity of early Chinese pottery production technology. It is a combination of stacking and pasting and kneading on the pot, with figures, birds, animals, pavilions and pagodas and Buddha statues, implying that "what is piled up means the reproduction of offspring and the reproduction of six animals", so as to calm the soul of the dead and comfort the hope of the living.

Because of its special use and unique regional style, the barn can is very precious. In addition, it has a long history of popularity and is extremely rare in the world. Except for the cultural relics unearthed in the early days, which are collected by the National Museum, it rarely appears in art auctions. Even in some fairs, only pictures are put for auction, which shows its value. Because of its own craftsmanship and scarcity, it is also an important archaeological evidence for historical and cultural research. Its market value often ranges from one million to ten million, which is a rare treasure in this world! 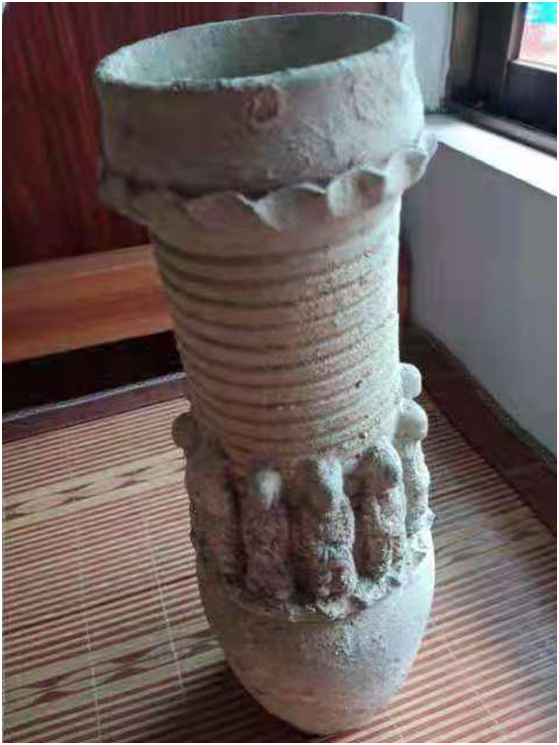 This well preserved granary can of the Song Dynasty. From the cover to the body, it is decorated in the shape of a palace. The body of the utensil is made of pavilions and animal patterns by means of sticking and kneading. It is vivid, simple, solemn and elegant. It has high historical and cultural value and art value, which is an important material evidence for the study of ancient funeral culture. From the surface of the collection, we can see more obvious traces of history, but the lines on the folding shoulders are as new as ever, without any damage. The pavilions and pavilions are decorated elegantly and add glory to the world. 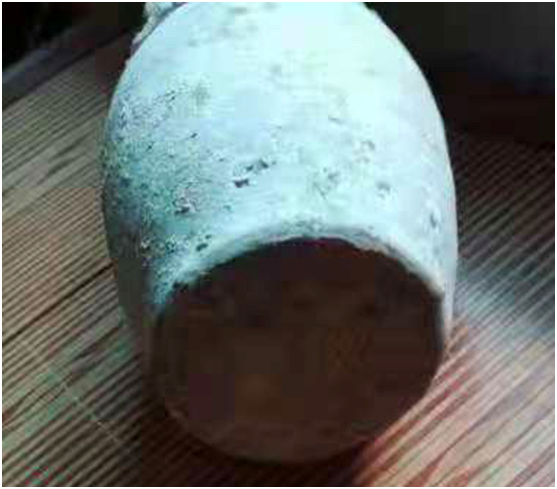 Barn can is a rare treasure in China's antique art collection, and such a well preserved collection is of great value. It has historical and cultural value, art value, art commemorative significance, but also has a greater scarcity and cultural heritage, with the passage of time, its market value will continue to rise, has great investment collection value!